According to the Constitution, there should be nine Executive Members of Council. Two of these positions, namely the President and Immediate Past President, are automatically filled, leaving seven councillors to be elected. These seven councillors must be corporate members (i.e. Honorary Life Fellows, Fellows or Members). Please be advised that it is not necessary to nominate current council members, as they will be automatically nominated if they are willing to stand for another term.

*Please note that if a nominee is submitted twice, through the system, this is confirmed as a second nomination as per the constitution and the nominee will then be placed on the voting list*

Nominations are closed. The following members have been nominated to serve on the next council and would be available to be voted for. 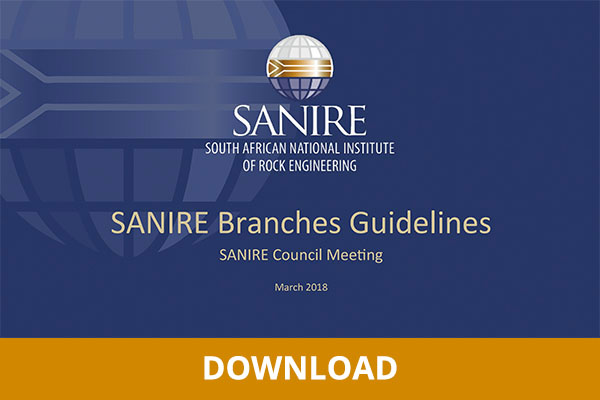