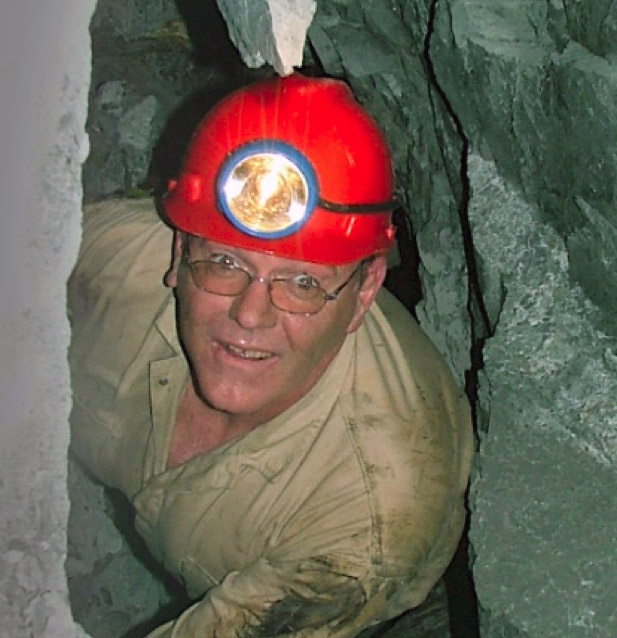 It is with great sadness that we announce the loss of another member of our small rock engineering community. Shaun Murphy passed away on the 28th July 2021 in Johannesburg. His career in the mining industry spanned over 40 years, including 10 years in production and 30 years specialised in the field of rock engineering. During the last eight years, Shaun has provided consulting services through SRK Consulting, based on his extensive experience. Prior to that Shaun held various senior positions in rock engineering, including the Vice-President (Geotechnical) of AngloGold Ashanti, South Africa from 2010 to 2013; Principal Rock Engineer and Manager Design and Research (in collaboration with the Institute of Mine Seismology) from 2005-2010; Rock Engineering Manager -TauTona (1995-2005). Shaun had a deep understanding of the theoretical aspects of rock engineering, while always having his feet firmly on the (under)ground. The challenges of deep mining and rockbursts were his forte and he made major contributions to the safe operation of deep-level long-walls in highly seismic conditions. Shaun actively shared his knowledge, mainly through mentoring and coaching, but also engaged on an academic level. He published 13 papers and received the Salamon award from SANIRE for a paper on the contribution of backfill to the mitigation of rockbursts. 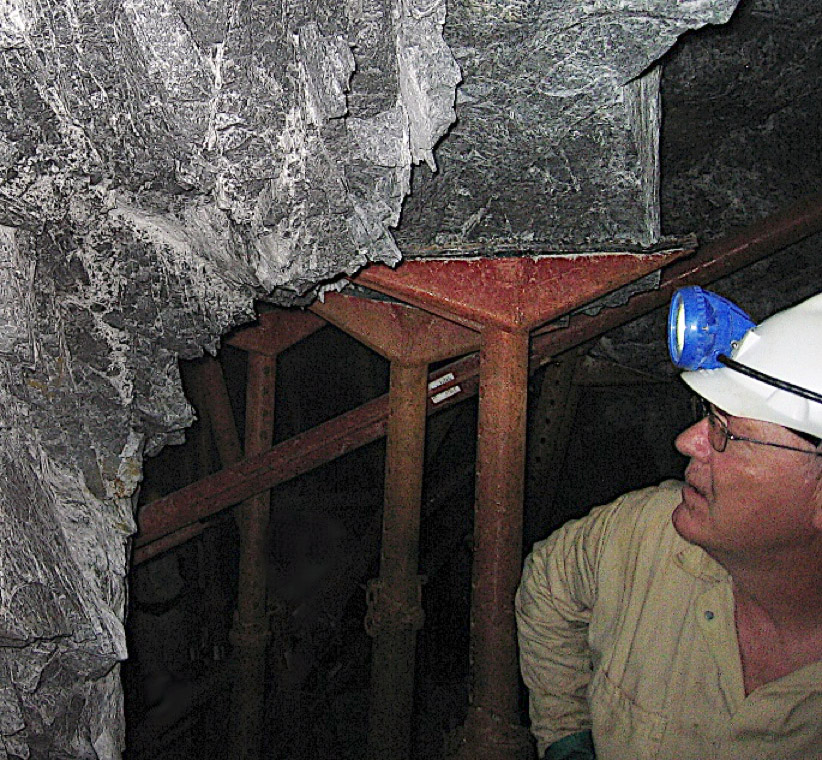 Shaun comes from a mining family – both grandfathers were miners, and his maternal grandfather came from the Welsh coal mines. He was born in Springs but grew up in Stilfontein and Klerksdorp where his father was a mechanical foreman for Gencor. Shaun entered the mining profession as a Learner Official starting at Vaal Reefs and finishing the program at Western Deep Levels. He continued in production till 1988 when he moved over to Rock Engineering. His younger brother Bruce, followed in his footsteps choosing Rock Engineering as a career and is currently consulting with SRK Consulting in Vancouver, Canada.

Shaun and his wife Louise had two children, Roxanne (married to David) and Shane (married to Nisha), both shunned the mining world to become medical doctors. Shaun played an active role in their lives taking part in the PTA while they were at school and recently travelling to Australia to meet his new granddaughter, Rebekah, in May 2019.
Shaun was a strong swimmer, participating at both a provincial and national level. In later years he enjoyed exploring the natural world in his Jeep. Our thoughts are with his family.